Why choose Flavourland as the creator/producer of flavourings for the food and pharmaceutical market?

In the year of the 25 years of activity of Flavourland, we decided to make our customers participate and above all to acquire new ones , asking this question. 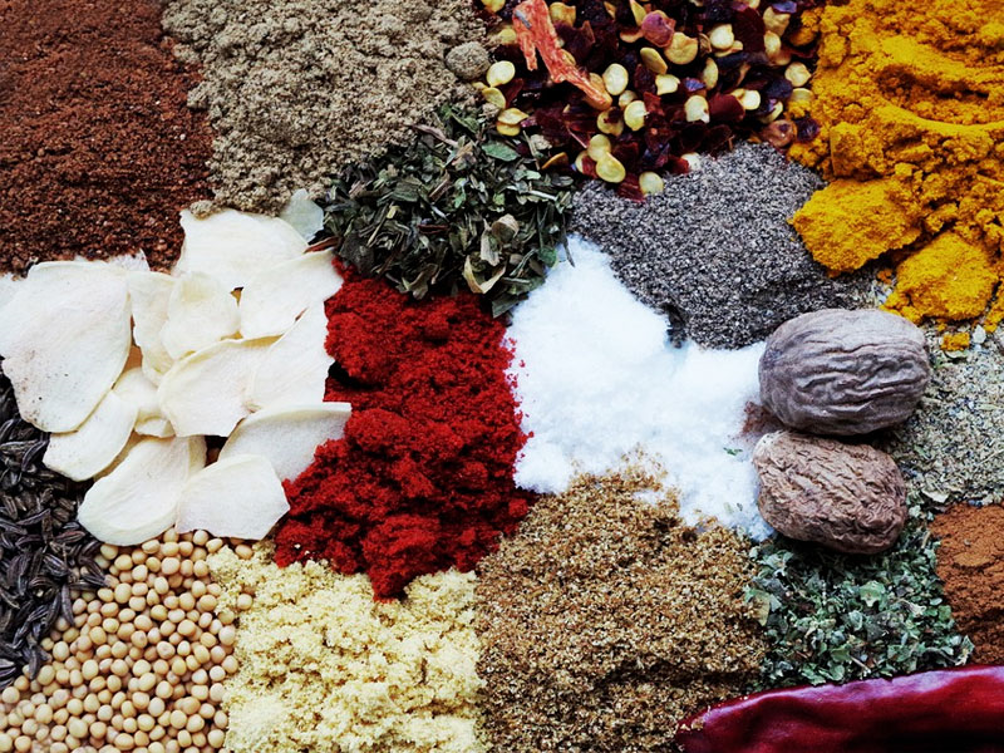 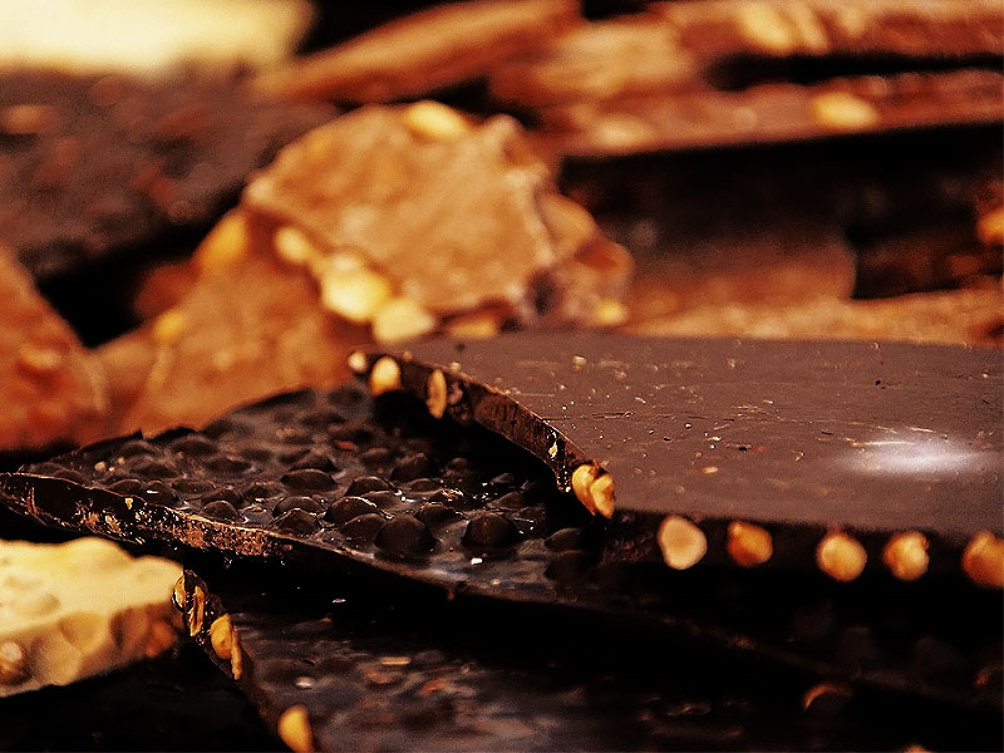 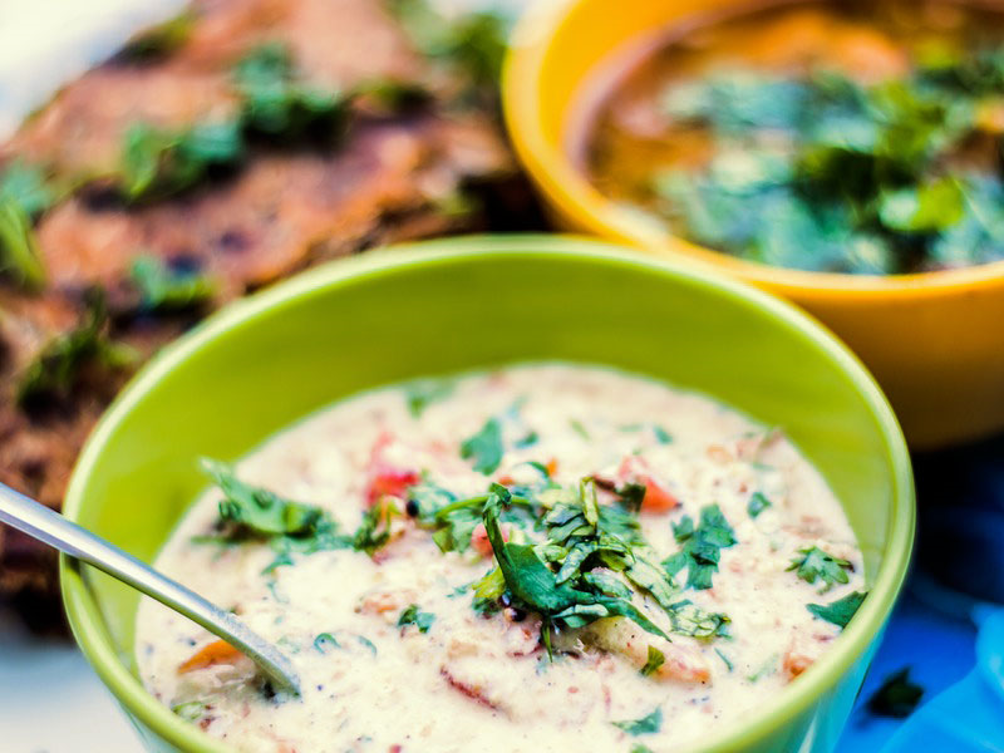 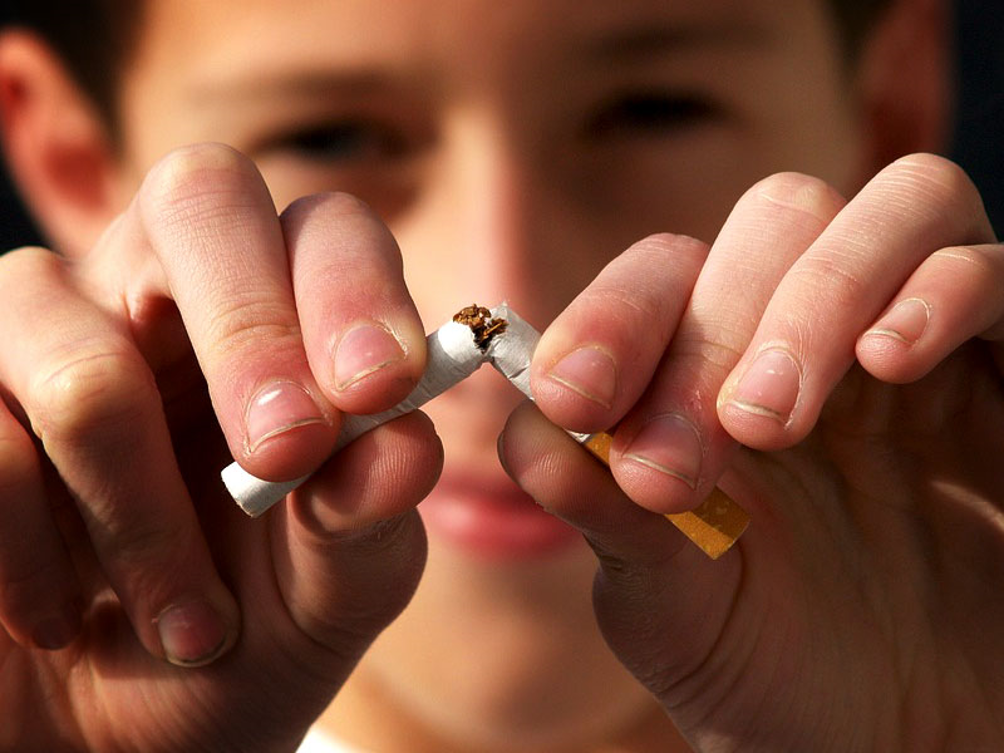 Doctor Marco Silva created Flavourland in 1993 after having acquired great experience working in the world of flavours. He was one of the first Food Technologist of the University of Milan, thus paving  the way to the future graduates by giving them the opportunity to learn about the “world of taste”.

With determination and enthusiasm he made himself known, there is no competitor or client who does not know him, investing all his energy and knowledge in his Flavourland. He grew professionally many people who collaborated with him and we have not found one that does not have a good memory!

Since 1993 from a small office rented in Bareggio (Milan area), Flavourland first moved to Cormano, always in rent, where it began to do some tests/dilution of flavours with the right idea and the right palate.

It was necessary to invest because people believed in Flavourland, and the company made a big step, buying a facility where offices, state-of-the-art laboratories and production were brought together. Really a great investment and a big result.

They were intense years of growth and those who lived them, surely remember them. Even those who chose other works, we believe have a nice remember of Flavourland and dr. Silva, as well as Flavourland, remember all the people who worked with them.

Dott.ssa Daniela Formiggini who attends marketing and regulatory aspects of Flavourland alongside her husband, has always had an innate sense of creativity, as well as researching new projects such as the important certifications recognized at European level, reached by Flavourland thanks to her commitment. 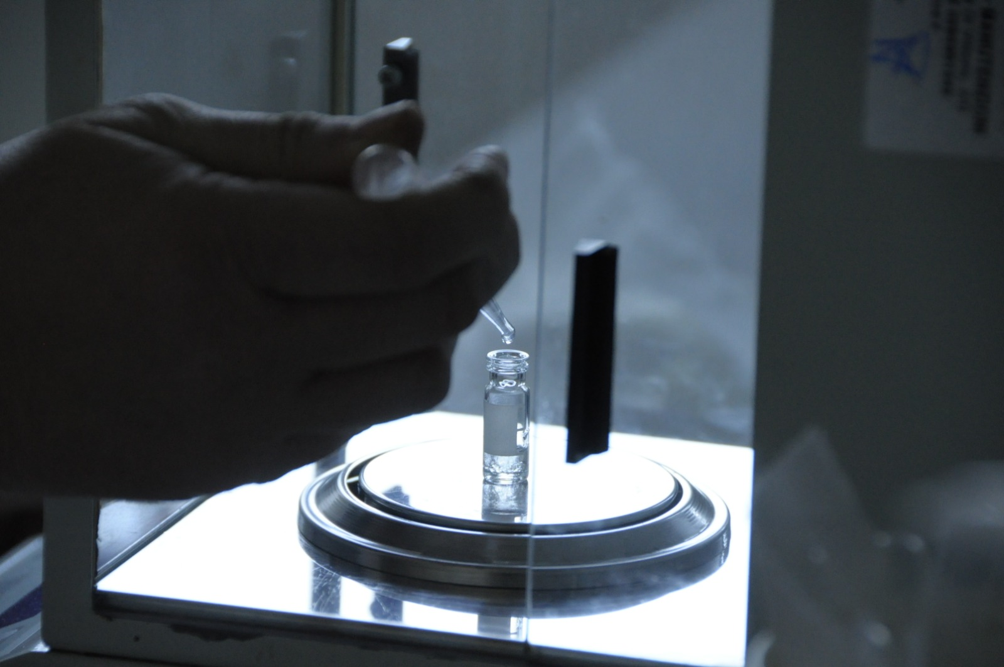 Last but not least

Dott.ssa Guya Silva, who after obtaining a degree in business administation, gained experience in the work with  intensive training in other companies, then transferring it into the Flavourland project, following her father’s ideas.

As a matter of fact flavours world was transmitted to her by the father since when together they produced and controlled blends outside, when Flavourland had not yet established its production.

Many customers remember her as a sales person, her beginning responsibility and, in the meantime, acquired the technical skills of a flavour and its production.

Today she perfectly knows Flavourland collection, which continues to grow thanks to her and her collaborators, knows how to formulate a flavour to satisfy even the most demanding customer, proving to be a very good flavourist too.

She has been able to grow professionally and, thanks to her entrepreneurial spirit, she has been capable to know and work in every sectors of which a successful company is composed.

Since 2011 she became legal representative of Flavourland.

This family union persists in the company, giving life to new projects aimed at the future of the world of flavours and creating a relaxed and productive business area. Our customers will have the opportunity to meet dr.ssa Silva and dr. Silva during their visits to them and see by themselves the excellent results that Silva family achieved in these years.

The advice of ‘big’ and of ‘employees’ who gave so much to Flavourland, however, remain ‘the reason to choose Flavourland’.

THANKS TO EVERYONE WHO BELIEVED AND WILL BELIEVE!

Page load link
This website uses cookies to give you the most relevant experience by remembering your preferences and repeat visits. By clicking “Accept”, you consent to the use of all the cookies.
AcceptRejectCustomize
Manage consent / View the Cookie Policy
Warning: some page functionalities could not work due to your privacy choices

Powered by MyAgilePrivacy
Go to Top